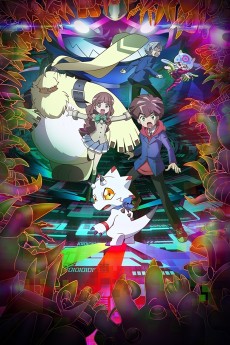 Status: Ongoing Season: Fall 2021 Type: Subbed
Genres: Action Adventure Comedy Fantasy
"They are near you" In the near future, new technology has been developed. On social media, rumors have been circulating about strange phenomena of unknown authenticity known as "Hologram Ghosts". First year junior high school student Hiro Amanokawa activates a mysterious device left by his father called a "Digivice", resulting in unknown creatures that can't be seen by the average person—Digimon—becoming visible to him. Since the day he met Gammamon, a mischievous Digimon that was entrusted to him by his father, Hiro has been caught up in various strange phenomena. There is a "Mouth-stitched Man" who steals human time, and a "Mummy Man" who wanders around every night kidnapping humans... Hologram Ghosts are nearby, and are targeting us. From here on, this is a story about the other side of the world that no one is aware of. Together with Gammamon and his friends, Hiro sets foot into a mysterious world inhabited by Digimon. 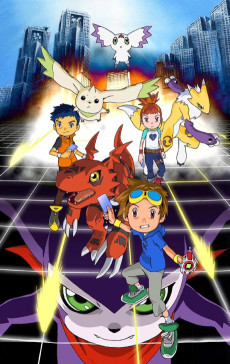 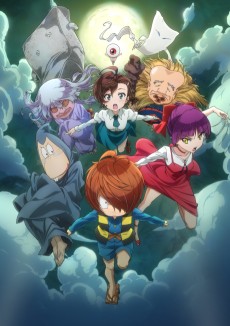 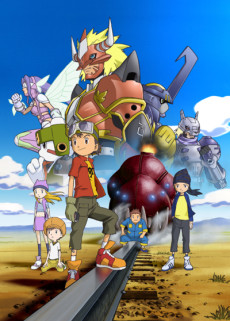 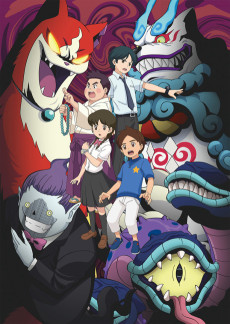 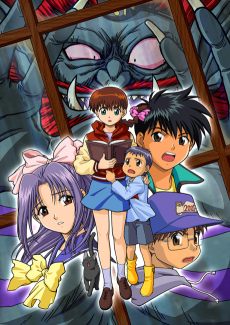 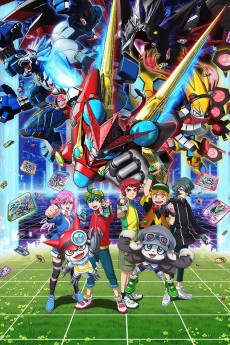