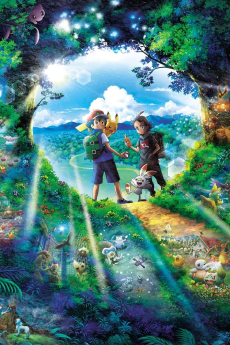 Status: Ongoing Season: Fall 2019 Type: Subbed
Genres: Action Adventure Comedy Fantasy Kids
New Episode In:
The official YouTube channel for the Pokemon franchise announced on Sunday that the franchise is getting a new television anime series titled Pocket Monster. The title is the same title as the original 1997 Pokemon television anime series. The new series will feature all of the regions covered in the franchise so far, from the Kanto to the Galar region. The episode of Pokemon Sun & Moon that will air on September 29 will reveal more information about the new show. 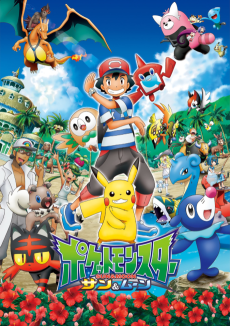 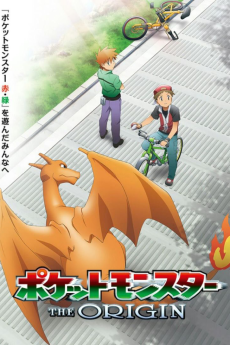 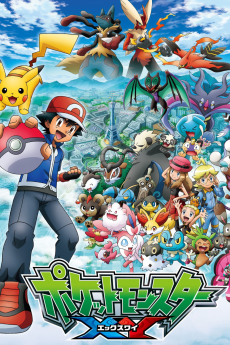 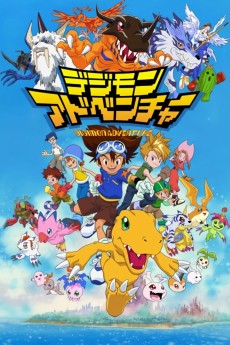