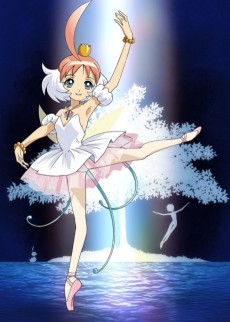 Status: Finished Season: Summer 2002 Episodes: 38 Type: Subbed
Genres: Comedy Magic Romance Shoujo
Kinkan-chou is a circular shaped town surrounded by castle walls. With its calm scenery including a park, a theatre, lines of shops, it looks as if just any ordinary town... but its slightly unusual? The people who live there are all nice, but they are including cats, crocodiles, all of which can speak! In this town, there is a large performing arts school, Kinkan-gakuen, where a girl named Ahiru learns ballet. She is a little clumsy but tries as hard as anyone else, and is always scolded and made fun of but also loved by her friends, Pike and Ririe.Ahiru has an upperclassman, a boy whom she is fond of, Mytho. He is very good at dancing, not so talkative, but handsome; he is Ahiru's Prince. However, Ahiru feels Mytho's eyes look lonely. Just once, she would love to see her Prince smile! With those wishes in mind, she continues to work hard with her ballet lessons. But Mytho has a very beautiful, smart girlfriend, Rue, who is even better than him at dance. To think that someone like herself would be able to dance with Mytho is just a dream in another dream. Will Ahiru be able to become a Princess and dance with her Prince? 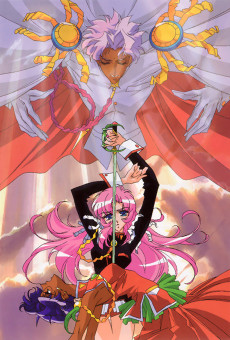 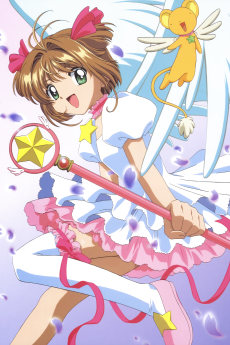 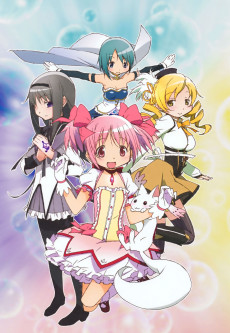 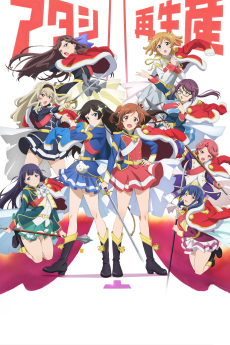 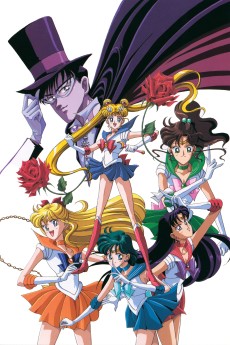 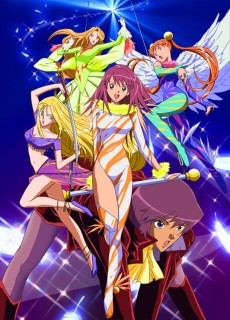 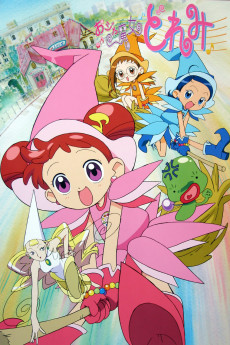 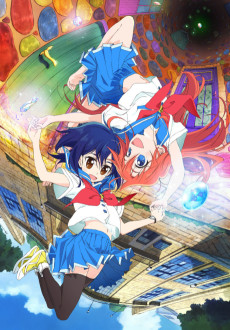