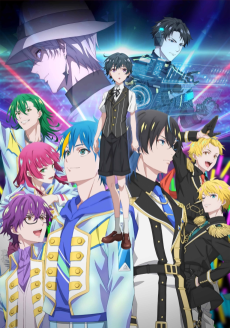 Status: Ongoing Season: Winter 2023 Episodes: 12 Type: Subbed
Genres: Music Sci-Fi
New Episode In:
Technoroid: Overmind is set in the Entertainment Tower Babel, a new hope found by those who have lost the joy of light as humanity's activities are restricted due to the large-scale climate change caused by the expanded sun. The anime depicts unique units and characters fighting for the top of Babel, pursuing emotions that move people and androids through performances. 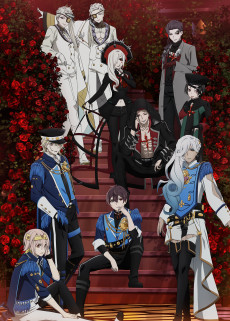 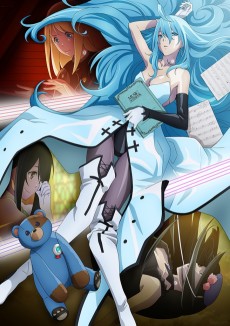 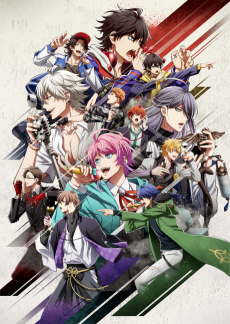 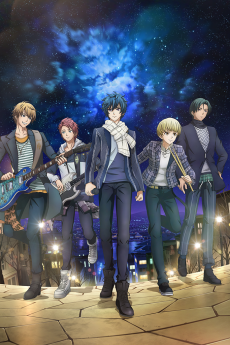 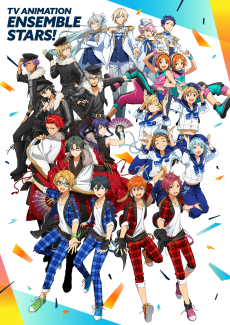 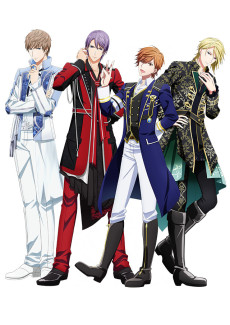 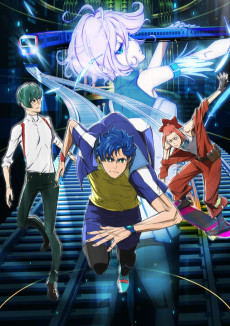 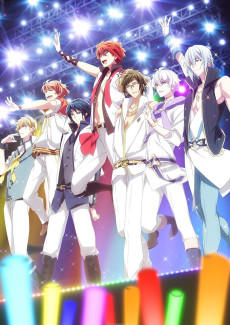