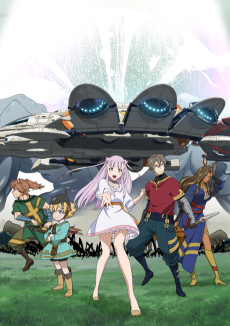 Status: Ongoing Season: Winter 2023 Episodes: 12 Type: Subbed
Genres: Action Adventure Fantasy
New Episode In:
The story takes place in an age of swords, heroes, and myths. Giant beasts created the land, but then humans stole that land. This angered the beasts, who then started eating humans. In order to fight back, humans called upon the gods. The Kyojuu beasts started spreading around the world, causing great damage, but humans fought back by hunting the Kyojuu. Humanity also prospered by to using the dissected parts of the beasts. Jiiro is "a man who has escaped death," and he hunts Kyojuu to earn a living. He meets "Twenty and Second Kuumi," who is being chased by someone. Jiiro and his friends then start to uncover the secrets of this world. 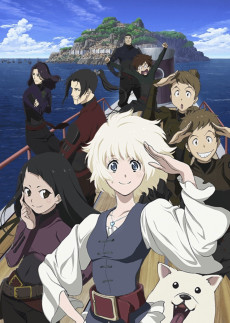 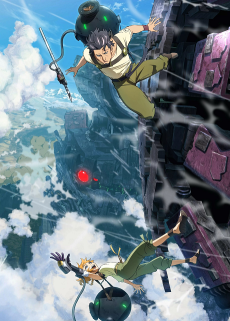 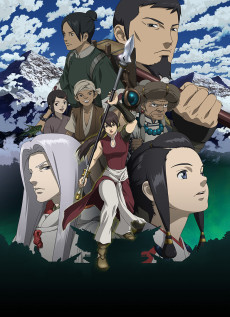 Moribito - Guardian of the Spirit 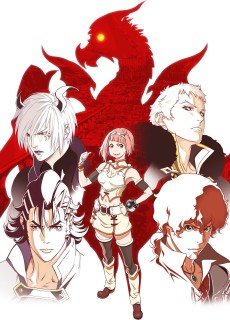 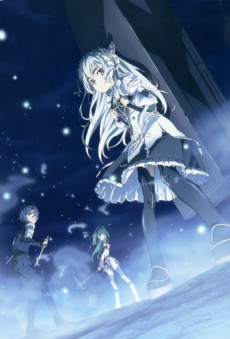 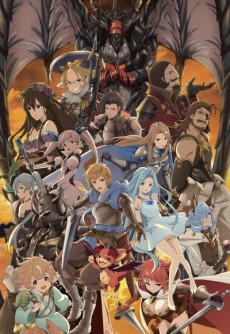 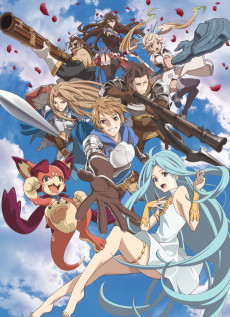 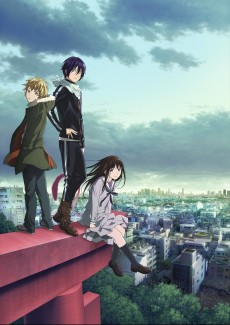